8th department at the Mongolian University of Science and Technology

Moncon Construction LLC is constructing Mongolian University of Science and Technology’s new 8th department building at the Sukhbaatar district, Ulaanbaatar. The school building has a total of 9,570m2 of 12-storey cast iron concrete frames and the project will be commissioned in September 2019. Moncon Construction LLC was developed ECO kindergarten building with 50 children capacity in Zamiin-Uud, Dornogovi province. This project was collabrated with the commission of the Military Engineering Corps of Alaska by the US Army's Commemoration of the Asia Pacific Marine Command. 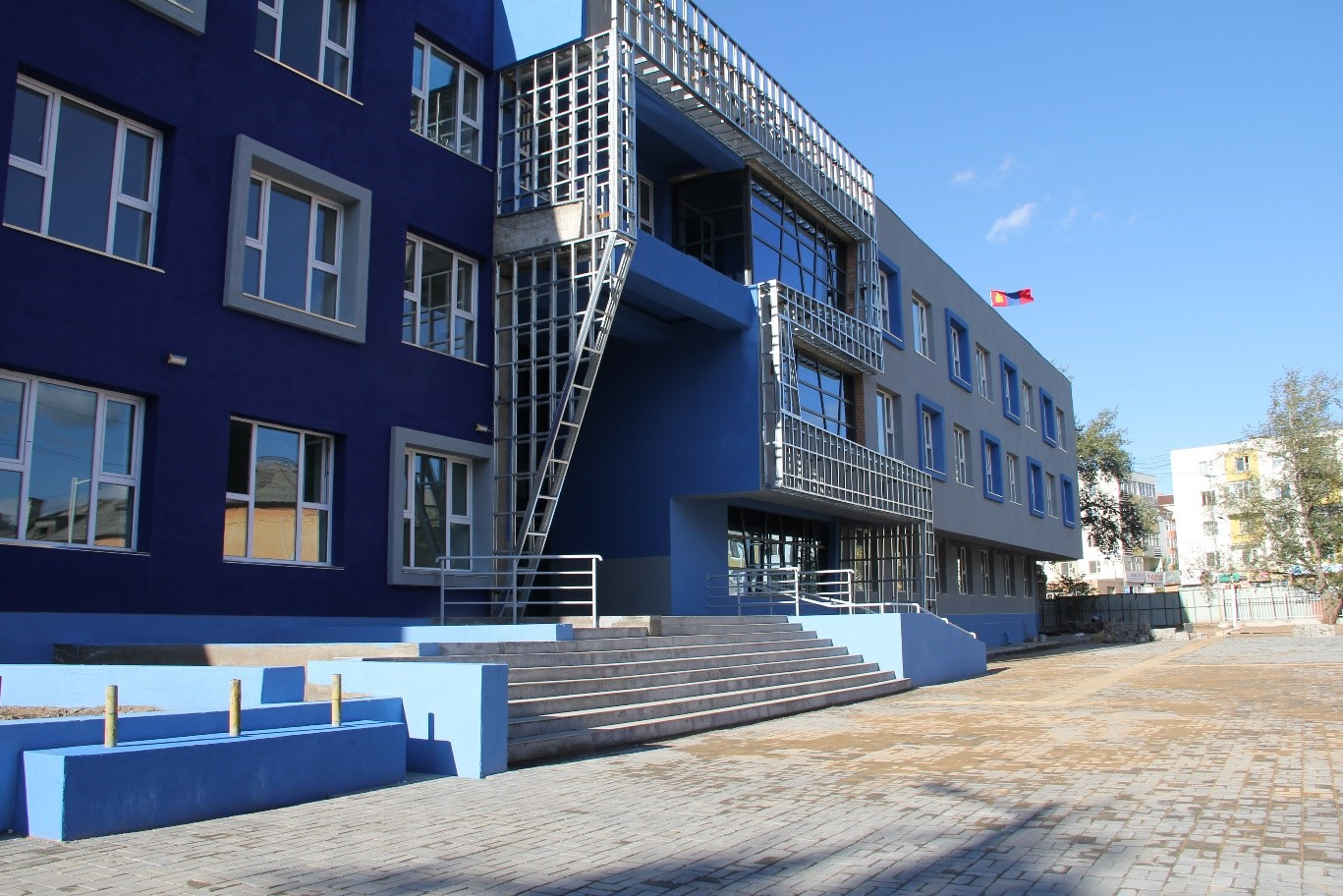 Moncon Construction LLC has entered into a "unloading-build-transfer" facility at the 73 secondary school of Bayangol district of Ulaanbaatar city with the Government agency of National Development Office / Old Investment Department in February 2016. The school building was constructed in 1953 and initial capacity was 470 children. However, the company built school building with a total of 7,158 square meters of 960 children capacity and completed by September 2017. The concession agreement was first agreement of all elemintary school.

Moncon Construction LLC constructed school building with 960 children capacity in Saintsagaan, Dundgovi province during 2013-2015. The project was our first school construction and which implemented by the Ministry of Education, Culture and Science.